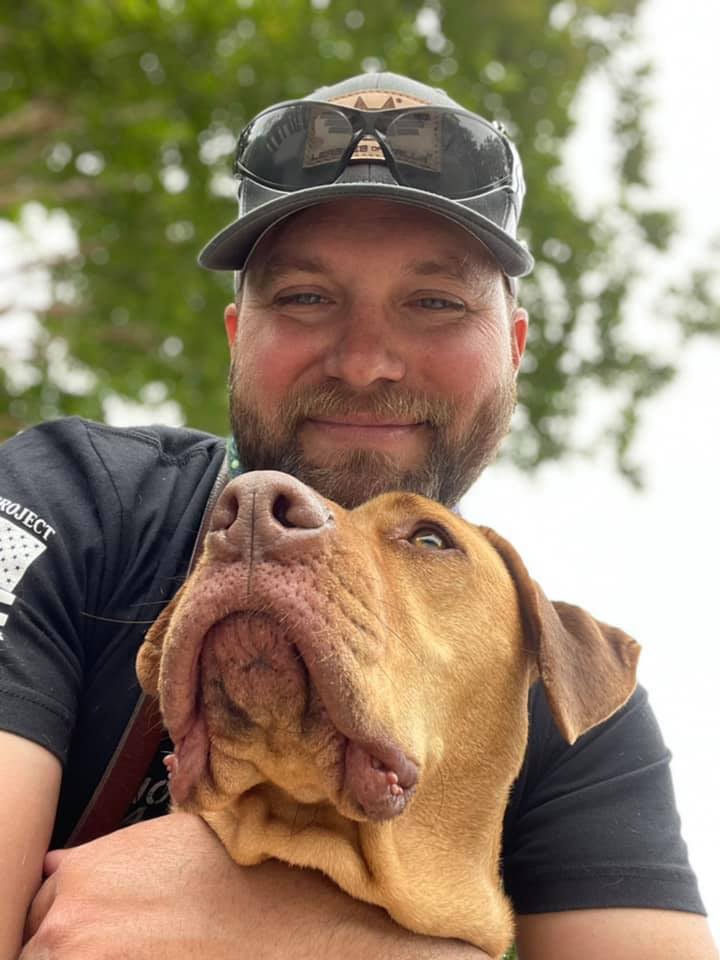 'A better life is out there'

“I knew I wanted to be a farmer. But I also wanted to go out and do something else. My grandfather served in World War II. I never knew him, but I heard stories about him, and I had an old chest with his uniform and things he brought back from the Philippines. I wanted to serve my country but it was also a way to connect with him. I was a junior in high school when 9/11 happened. I wanted to go fight. That set me on the path of the Marine Corps.

“A week after I graduated from high school, I shipped off to boot camp. I trained to be a mortarman in the infantry. After that, I got sent to 2nd Battalion, 3rd Marines and headed out to Afghanistan for my first deployment. I supported the rescue of Marcus Luttrell. They made a movie about it called “Lone Survivor.” I came home in 2007 and headed off to Iraq for my second and last deployment.

“In Afghanistan, we took a lot of small arms fire, ambushes, RPG attacks, firefights. Iraq had all of that, but the worst part was the roadside bombs. I was the lead truck and it was my job to know where the hotspots were in the road and sniff them out before they got us. It was a hard learning process. I was hit by nine roadside bombs. That’s where a lot of my PTSD comes from — loud noises and certain smells and tastes in the air, dust and dirt. That’s what I smelled and tasted when the bombs went off.

“I left the Marines in 2008 but it wasn’t until I came back home to the farm in 2015 that things got bad. Running the farm with my mom and dad was supposed to be a dream come true. But I lashed out a lot. I had no idea why I was angry. One day, there was a loud bang in the shop. Something fell. I yelled and screamed. It hit me like a ton of bricks. I sat down in a chair and started crying. At that point, I went looking for help.

“I went through a couple of counselors. I found one who was a Marine himself. We clicked. It was comfortable. I worked with him for a year and a half. He had a service dog. Leashes of Valor came across his desk. I talked to my wife and parents and we decided this is what I needed to do.

“One thing a lot of us with PTSD are good at is putting on that fake smile. In my small town of 200, a lot of people didn’t understand how bad I was struggling. It’s not something you let people in on. When I got Tango, I couldn’t mask that anymore. They looked at me and realized that I needed help. For the people in the community, it was an eye-opener. I started going out more. People noticed that.

“Tango is with me everywhere I go. He’s with me on tractors, sprayers, the combines. At the shop, when things do happen, Tango is there to catch it. He helps me stay grounded. My dad took the brunt of my anger. Our relationship now is amazing. I hope anybody who is out there who needs help goes and finds it. I hope people don’t give up. Keep working toward a better life. It’s out there.”